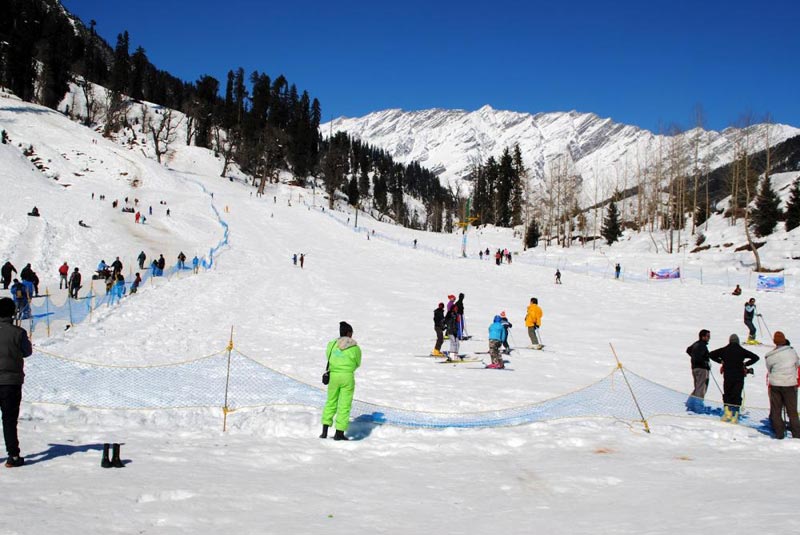 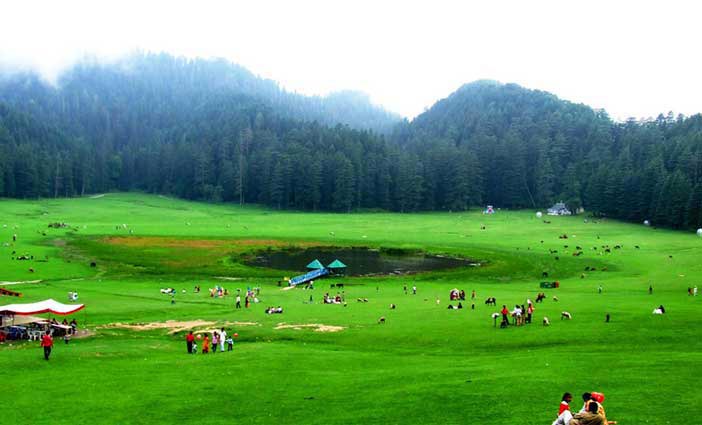 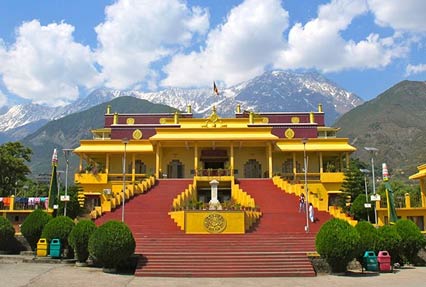 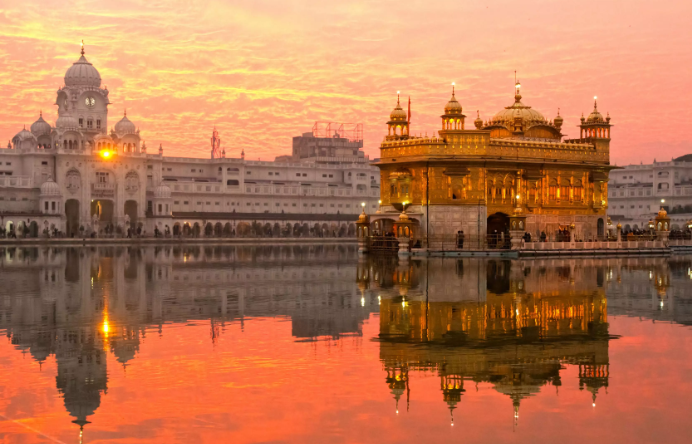 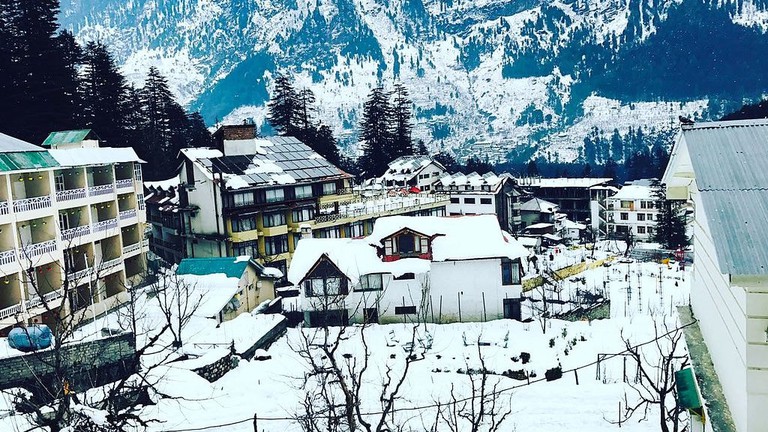 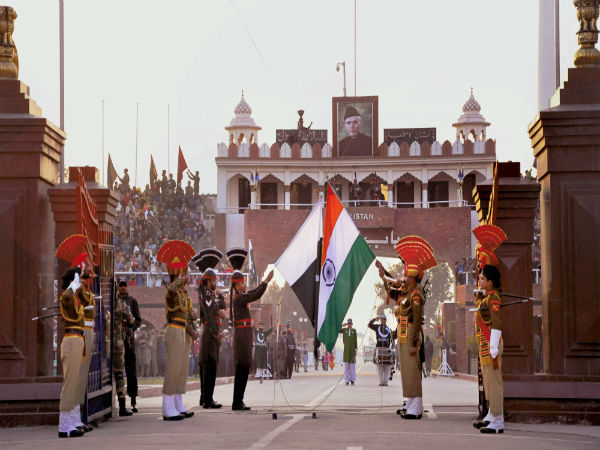 Himachal Pradesh is a northern Indian state in the Himalayas. It's home to scenic mountain towns and resorts such as Dalhousie. Host to the Dalai Lama, Himachal Pradesh has a strong Tibetan presence. This is reflected in its Buddhist temples and monasteries, as well as its vibrant Tibetan New Year celebrations. The region is also well known for its trekking, climbing and skiing areas.

Meet & Greet on arrival at Delhi Railway Station / Airport & Drive to Shimla  the former summer capital of British India, set amidst the snow capped Shivalik Mountains which offers some of the most stunning views of the mighty Himalayas. Arrive and check into the hotel. Evening free to stroll on The Mall and the famous Ridge. Ridge is famous for its stunning vistas of the valley and the Christ Church which is the most photographed landmark of Shimla. Overnight in the hotel.

After breakfast visit to Jakhu Temple situated on the highest peak of Shimla. After offering prayers and enjoying the panoramic views of Shivalik Ranges proceed to Kufri where you can photograph yourself in hired Pahari or Himachal attires. Enjoy Pony riding or yak riding (at your own cost). Later proceed to Naldhera which is famous for its golf course and scenic beauty. Overnight in the hotel.

After breakfast drive to Manali by road (270 Kms.  / 07 Hrs.). Enroute visit to famous Kullu Shawl factories or enjoy white water rafting in River Beas (at your own cost). Arrive and check into the hotel. Evening free to stroll on The Mall. Overnight in the hotel.

A distance of 260 kilometer on the way stopping at Baijnath known for its Shiva Temple and further at Palampur famous For Tea Garden. Dharamhsala is a hill-station lying on the spur of the Dhauladhar Mountains about 18 kms north-east of Kangra, It is known for its scenic beauty set amidst high pine and oak trees. Since 1960, when it became the temporary headquarters of His Holiness The Dalai Lama, Dharamshala has risen to international repute as “The Little Lhasa in India”. O/N Hotel Dharamshala

After Breakfast drive from Dharamshala towards Dalhousie after doing the local sightseeing of Places which includes, His holiness Dalai lama residence at McLeodganj, War memorial, Bhagsunath temple and Dal Lake. Reach Dalhousie in the evening. O/N Hotel Dalhousie

After breakfast check out hotel transfer to the Amritsar . Check in your hotel & relax.  After freshen up visit Proceeds to visit the local market & Visit Jallianwala Bagh - which is just the walking distance from the Golden Temple. Jalianwala has a special importance attached to it with respect to India's freedom struggle On April 13, 1919 on the aucpicious day of Baisakhi hundreds of men,women and chidren sacrificed their lives in front of ruthless firing of the british forces.Then visit Wagah Border which is famous for its 'Retreat' ceremony at the time of sunset. During evening armed soldiers, both Indian as well as Pakistani, fully decked in their uniform enacts a particularly hostile parade marked by lowering of their respective flags and closing the border gates. The changing of the guards and the ceremonial lowering of the flags is carried out with great pomp and fervor later  Overnight at Hotel

After breakfast check out hotel  later  Golden Temple and  visit the local market drive to Amritsar Airport/ Railway Station for your onward destination.